We are delighted to welcome two new members to the Sentura team! James Cavan who joins us in a new role as National Specification Manager and Abi Pearce who is based in the Customer Care Team. Both are very excited and keen to get started in their new job roles.

James has worked within the Domestic Fire Detection market for over 22 years, having started his career by working as a Sales rep, then moving to become Regional Specification Manager and National Sales Manager managing complex supply chains within the electrical industry.

Outside of work – when James isn’t thinking about Smoke Alarms –  his hobbies include playing squash and hillwalking. James also plays the drums in an alternative blues band, which he thoroughly enjoys!

The five words James uses to describe himself are truthful, open, spontaneous, kind and thoughtful.

Abi studied English, Maths and business studies at A-level prior to gaining her first full time role at Aerodyne Global Limited where she worked for two and a half years in a variety of roles including customer service, where she spent the majority of her time.

Abi completed a period of work experience for Sentura previously and enjoyed being part of the company.

Outside of work, Abi loves to keep herself busy and plan ahead, so she is never bored. She also enjoys baking, especially cakes! Abi enjoys travelling and loves being adventurous; her favourite place to visit is Germany as this is where some of her friends live.

One of Abi’s hobbies is taking photographs, especially of the cakes she bakes! Abi also loves shopping however, mainly for other people as she finds it more difficult to choose things for herself!

Abi overall, loves to have fun and make memories!

Abi describes herself as energetic, independent, methodical and ambitious. 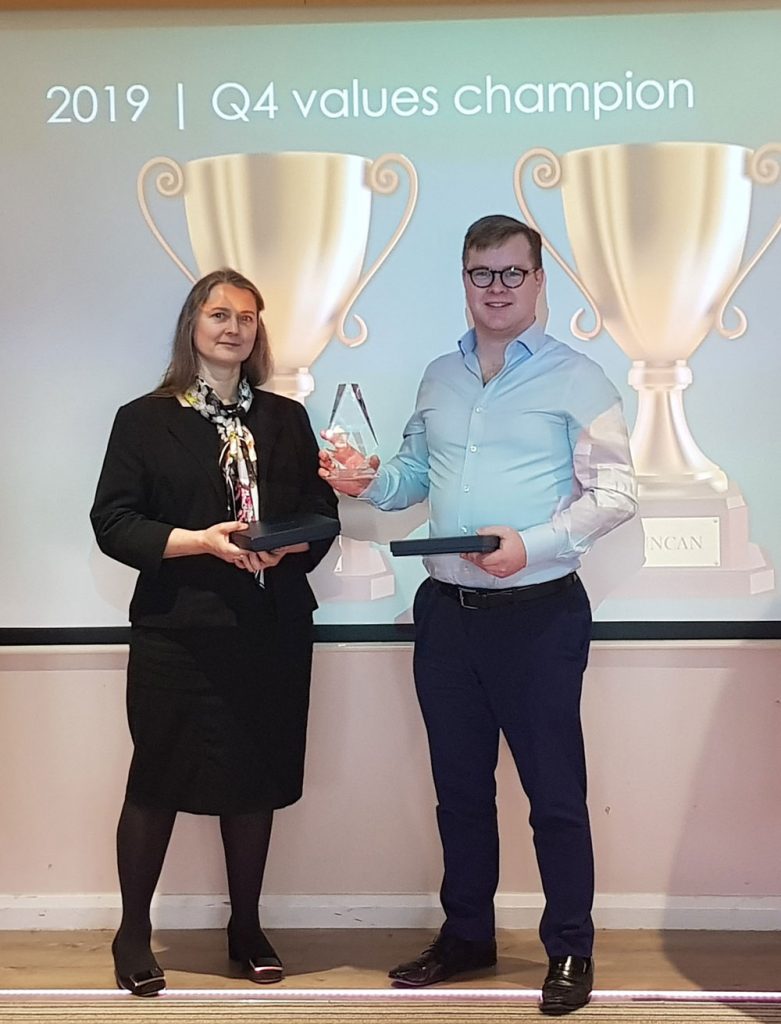 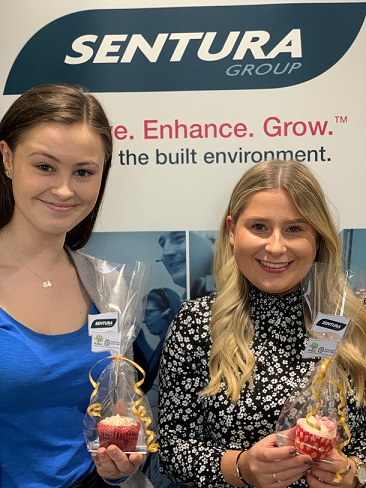